Poplar College is the sixth form element of St. Nicholas School in Chippenham, which is a maintained special school catering for children from 4-19 years. St Nicholas and Poplar College meet the needs of learners with a range of complex needs. 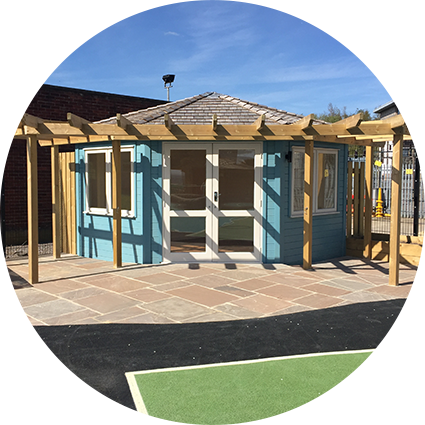 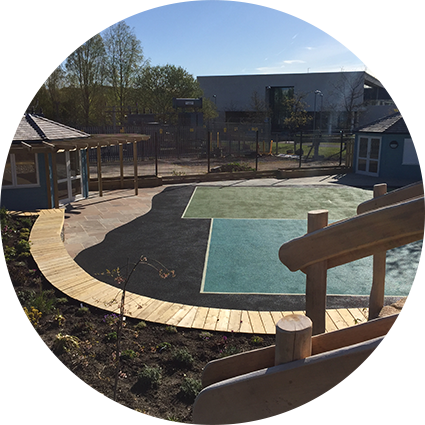 Wiltshire Council kindly allowed Poplar College to extend their site into the adjacent unused car park but it was in a very poor state of repair with a rough asphalt surface. The team at the College had a vision for using this space for the students for recreational and horticultural experiences.

The College wanted to create multi-use areas that cater for the different abilities of their students. The space needed to be usable all year round and have elements which would allow the students to continue learning through activity and environment.

Sport in the form of Boccia Courts was a key requirement as this allowed the students with all forms of disability to participate, but when the area wasn’t being used it created a large open space for other activities. 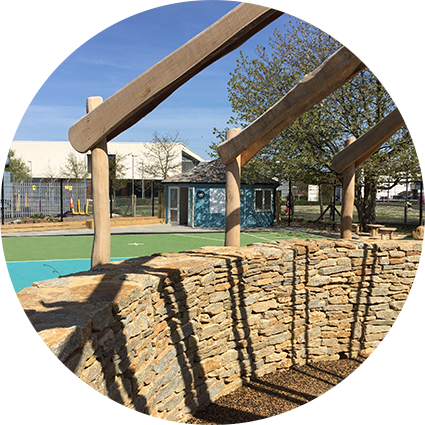 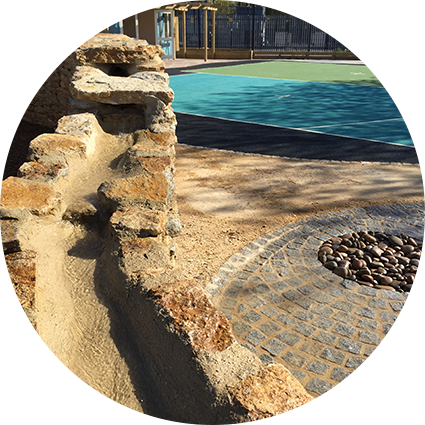 We had to take into consideration accessibility as well as creating an area that was safe for students with poor sight; indeed thought needed to be given to sensory elements within the design.

We created a feature dry stone walled ramp as the access from the existing upper-level outdoor area, which led to a new building for relaxation that was fully lined and insulated with a pergola extending from the building. A water feature came up through and along the top of the stone wall so that students could hear and feel the water.. 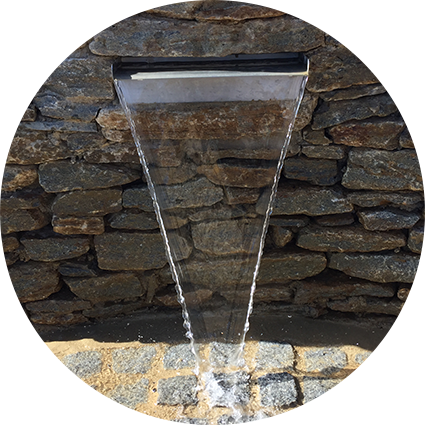 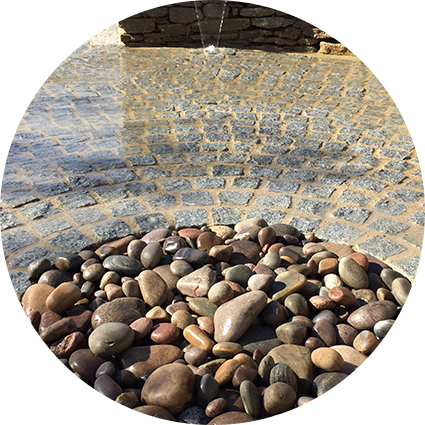 We constructed a second building which had a small kitchenette, hatch and counter for the students to use on event days, which has become the tuck shop. We encompassed numerous areas of seating for spectators using pebble filled gabian baskets, patio area for seating outside the tuck shop.

Below the canopy of the existing tree we placed bench seating, artificial grass and boulders which provide different zones for the students to relax in. The horticultural area incorporated many raised beds, a storage shed as well as a feature polytunnel.

With the use of court markings we created a dedicated Boccia Court for use by all the students which is surrounded by areas for seating for spectators. 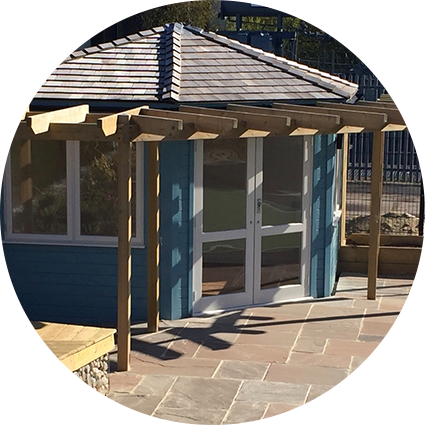 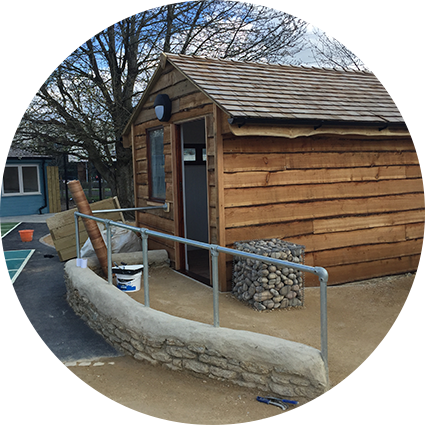 "This has been planned for a number of years, we wanted the outdoor area to be somewhere they could do sports and we also wanted a garden area so they could do more recreational skills, such as horticulture. We’re at the end of a journey, before the garden was opened we had a very limited outdoor space for the pupils but the difference has been fantastic."